Saint Paul’s and its Peripatetic Organ

The earthquake shook the city awake at 6:00am on February 9, 1971. While the trembling only lasted for 12 seconds, sixty-four individuals lost their lives and landmarks across Los Angeles were damaged or destroyed. In Saint Paul’s Cathedral, at 615 South Figueroa Street, hairline cracks spider-webbed the building’s plaster interior. The damage was not structurally significant, and yet for parishioners and members of the local preservation community, this was a catastrophe.

The Spanish revival building, designed by Reginald Johnson, Roland Coate, Gordon Kaufman and Carleton Winslow was already threatened with demolition and the earthquake complicated a contentious battle to save it.[i] Citing a decreasing number of church goers, Los Angeles’ Episcopal Diocese had approved selling the property in 1970. However, the city declared the building a historic site and refused to approve a demolition permit. After the earthquake, the building hung on for a few more years as preservationists looked for alternative uses. However, it was eventually bought by a real estate developer in 1979 and demolished the following spring.[ii]

St. Paul’s on Figueroa was dedicated on July 13, 1924 and served as the third home for Southern California’s oldest Episcopal congregation. Founded in 1864, the group’s first site was St. Athanasius’ Church, located on New High Street and Temple (figure 1 and 2). The group moved in 1883 to a new building at Fifth and Olive, on the corner of what was then called Central Park, now Pershing Square (figure 3). This site was sold in 1922 to make way for the Biltmore Hotel and the congregation moved to their newly designed space on Figueroa Street (figure 4 and 5). 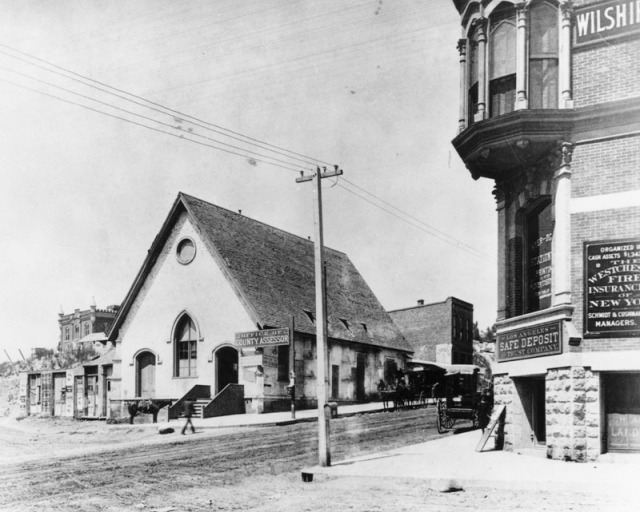 Figure 2: In 1883, the little church was sold to the County of Los Angeles and used as an assessor’s office. The congregation had grown substantially and moved to a much larger building on Olive Street. Los Angeles Public Library, Security Pacific National Bank Collection

Along with its parishioners, the church’s organ also made the journey from Olive to Fig. The organ had been designed in 1911 by one of the city’s most prominent builders, Murray M. Harris (1866-1922). Harris had first arrived in Los Angeles with his family in 1883 when he was just 17 years old. After his father passed away in 1886, Harris married and opened a watch and jewelry store on First Street. This turned out to be a temporary occupation. In 1888, Harris and his wife moved to the East Coast where Harris spent almost six years as an apprentice to the organ building firm of George S. Hutchings and Co. When he later returned to Los Angeles, it was as an “expert organ tuner and repairer.”[iii]

In 1894, Harris formed a partnership with Henry C. Fletcher and opened an office on New High Street. The pair would go on to install organs in Throop Memorial Universalist Church and All Saint’s Episcopal in Pasadena and Simpson’s Methodist Church in Los Angeles. They also repaired and tuned organs in Sierra Madre and at the University of Southern California. The partnership dissolved in 1897 and Harris founded a shop that was described as the “only pipe organ factory west of St. Louis.”[iv] From this Los Angeles location, the company built, repaired and re-voiced more than 30 organs in California and the U.S.

The organ in St. Paul’s played its final service on Christmas Eve, 1979 (figure 6). Before demolition, the organ was salvaged and stored. More than a decade later, it was installed in St. James in-the-City Episcopal Church on 3903 Wilshire Boulevard (figure 7).[v] 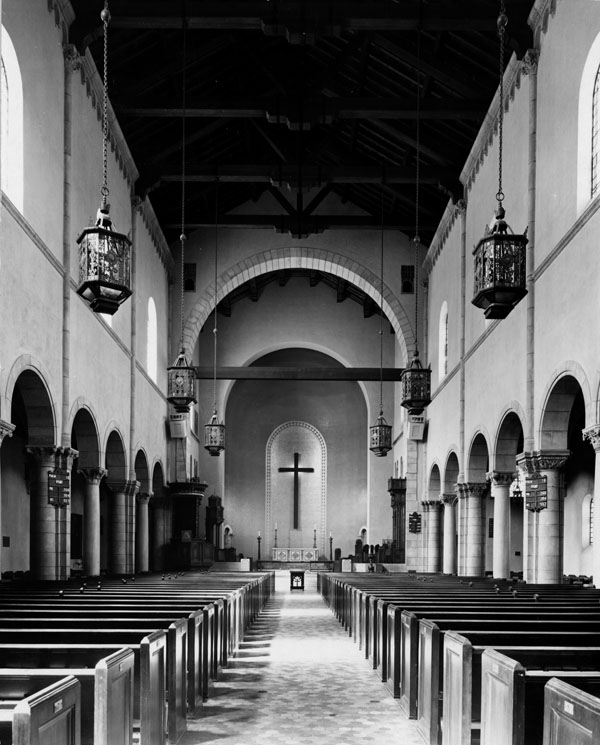 Figure 6: After an unsuccessful fight to save the building, St. Paul’s was demolished in 1980. Los Angeles Public Library, William Reagh Collection

Figure 7: Before demolition, the organ from St. Paul’s was dismantled and stored for more than a decade. It was eventually installed in St. James Church on Wilshire Boulevard. Jim Lewis